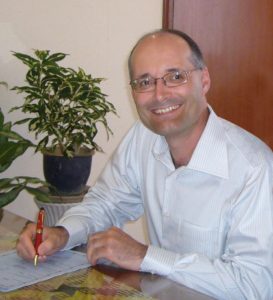 My name is Philip Rowe and I am the writer, producer and host of The History of European Theatre Podcast. Since May 2020 I have been attempting to tell the story of the development of theatre since its earliest days.

At that time I had just ended a thirty year career in publishing, working for two of the largest publishers in the world making sure that their authors were paid correctly and efficiently. As part of that work, I had travelled extensively, including a long commute in the car on a regular basis. That is when I discovered the world of podcasts. I headed straight for history podcasts as I had missed out on history at school and wanted to fill that gap. I also looked for Theatre related podcasts and although I found many excellent individual episodes or short series about a period or playwright, I never found anything that attempted to tell the full story, from the start to what we have today.

My love of theatre is a longstanding one. I can remember at a young age going to the Christmas pantomime (that old English tradition) at my local theatre in my home- town, south-west of London. I did not know it at the time, but the theatre was a converted hay barn, a building steeped in history, and was run on a traditional weekly repertory theatre basis. The play was ‘Jack and The Beanstalk’ and I can remember two brief scenes. Jack’s mother, played by a male actor in drag, trying to iron a basket of washing containing ever larger and more colourful versions of her underwear and the actor playing Jack running up the short aisle of the theatre, opening a large umbrella and asking all the children to blow hard to lift him to the top of the beanstalk. I can remember the effort made me dizzy.

A few years later I can also recall the closing two performances before the theatre moved to a new, purpose built, modern home. ‘1066 and All That’, a comic and picaresque retelling of English history and ‘Free As Air’, a lesser known musical by Dorothy Reynolds and Julian Slade, who are better known for ‘Salad Days’ and ‘The Boyfriend’.

That new theatre meant that I enjoyed many professional productions though my childhood and teenage years, from Shakespeare to Ayckbourn, from Brenton to Cooney and much in between. I was also lucky enough to be involved in two productions, Alan Bennet’s ‘Forty Years On’ and a stage adaptation of ‘Kes’ by Barry Hines, in both cases playing in a background cast of school children.

I moved closer to the capital for a London University degree in Theatre Studies and English and through those years was able to see the best London and West End theatre that a student could afford.

Having completed my degree I was fortunate and lucky to learn that a playwright’s agent was looking for an office assistant and I went for an interview. It was then that I met Peggy Ramsay. I didn’t know it at the time, but she was probably the best-known playwright’s agent of her day and one of the most influential figures in British theatre over some thirty years and more. Her client list was unmatched and read like of who’s who of theatre, particularly for up-and-coming authors in the 1960s, 70s and 80s. My work involved collecting and paying out the client’s income and some associated tasks, which was lowly but important work. For me it was wonderful to just have some contact with such luminaries of the theatre and creative souls. Some of that contact was only in passing, but many of the playwrights were friendly and gracious to the young accountant and it is a time I look back on with affection.

One of the most memorable times there was when John Larr’s biography of Joe Orton, one of Peggy’s clients, was being filled by Stephen Frears. Unable to find a suitable location to film the scenes set in the agent’s office, which was a very particular old building in the heart of the West End of London, Peggy offered up the actual office, which was quickly deemed suitable with very little alteration. So for a few days we have Gary Oldman (Joe Orton), Alfred Molina (Kenneth Halliwell) and Vanessa Redgrave (Peggy Ramsay) acting out past events in the place where they happened. My only involvement was to be quiet when the cameras were rolling and to guide Miss Redgrave to a phone when she needed to make a call.

When time came to move on I took a job with Penguin Books as Assistant Royalties Manager. That was a great place to be for many reasons, not least because I was again involved with many illustrious authors and their representatives. In time this led to working for Pearson, Penguin’s then parent company, and working on several iterations of computer systems for royalty calculations and payments until in 2019 Pearson globalised their latest system. Having completed the work on that project the time came for me to leave.

Through all that time I never stopped going to the theatre, locally, in London and, when on work trips, wherever I was in the world. I keep track of the latest trends as theatre found it’s place in the ever-changing world of entertainment and education. As I neared the end of those working years I decided that, seeing as no one else was producing the podcast I wanted to listen to, I would have a go at producing it myself. The idea lingered and grew until in 2020 I had enough time to learn about microphones and recording software and to begin to practice the art of podcasting. Episode one of The History of European Theatre was published at the beginning of May, and I haven’t looked back since.

I very much hope that you enjoy the podcast and the associated activity of Facebook, on Twitter and, of course, on this website, because I generally find discussing theatre with other people makes the world a better place.

And when I’m not podcasting, talking to theatre people, or enjoying a play, this is how I pass the time. 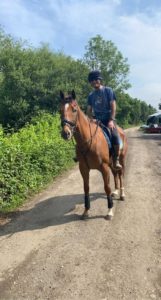 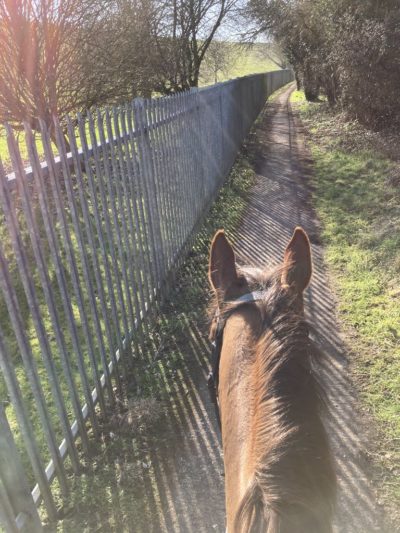